I am so happy to finally get around to editing and blogging our Vietnam photos. We flew from Singapore into Ho Chi Minh City, formerly Saigon, on the eve of 29th December. We had booked the Vietnam Discovery tour with Travel Indochina, but arrived a day early to wander the streets and get our first impressions on our own. My husband was born in Vietnam and was 2 years old when his parents fled the Communist regime – this trip, incidentally our honeymoon, was his first return to his country of birth.

The first night we just went out for a quick wander around the streets, mostly concentrating on not getting run over in the insane traffic in District 1. The next day our first foray out was to some markets near our hotel to check out local produce, including the infamous snake wine – which we didn’t purchase nor try on our trip. There was no ultimate goal, we just roamed the streets all day, ducking into the zoo for a couple of hours (you can totally skip this), and following wherever our noses took us, exploring the city on foot, as is our favourite holiday past-time.

Since it was so close to New Year’s Eve, one of the main road was blocked off with giant stages, blasting duff-duff music through the streets at night – entirely for the benefits of the tourists, as the Vietnamese celebrate Chinese New Year (typically the end of January) rather than Western New Year on December 31. 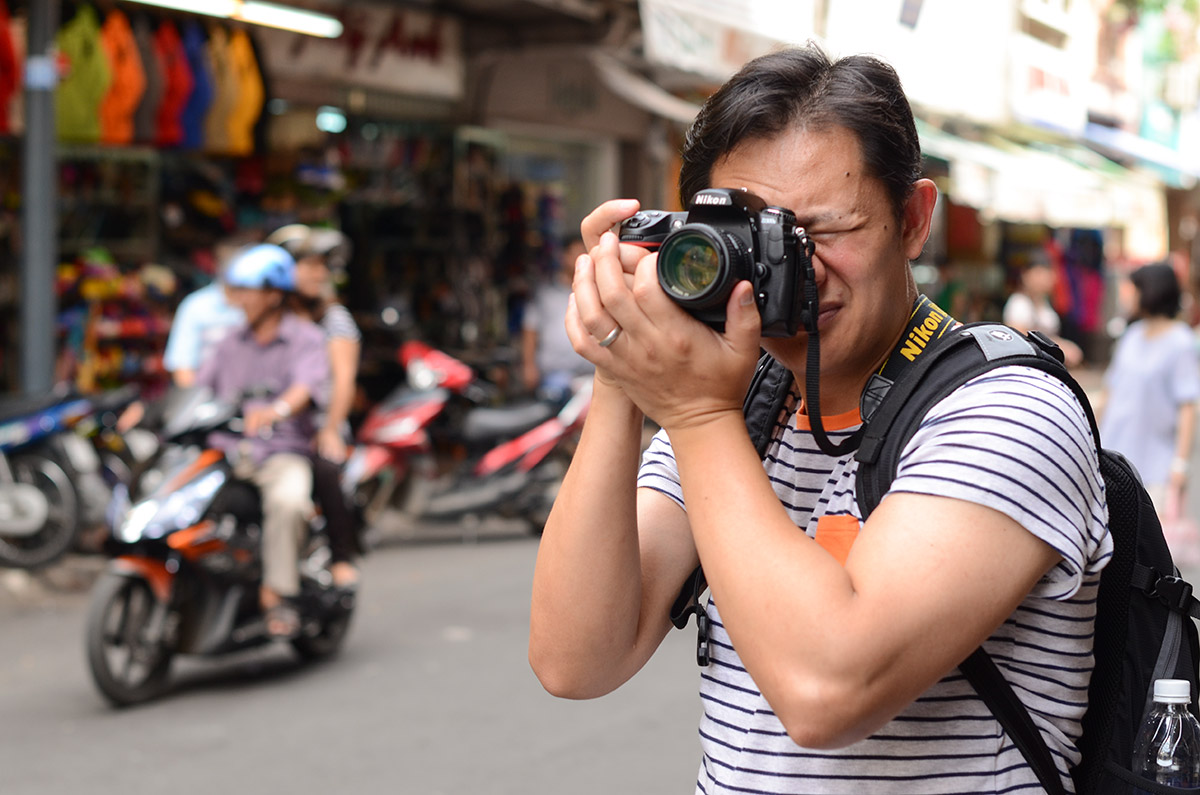 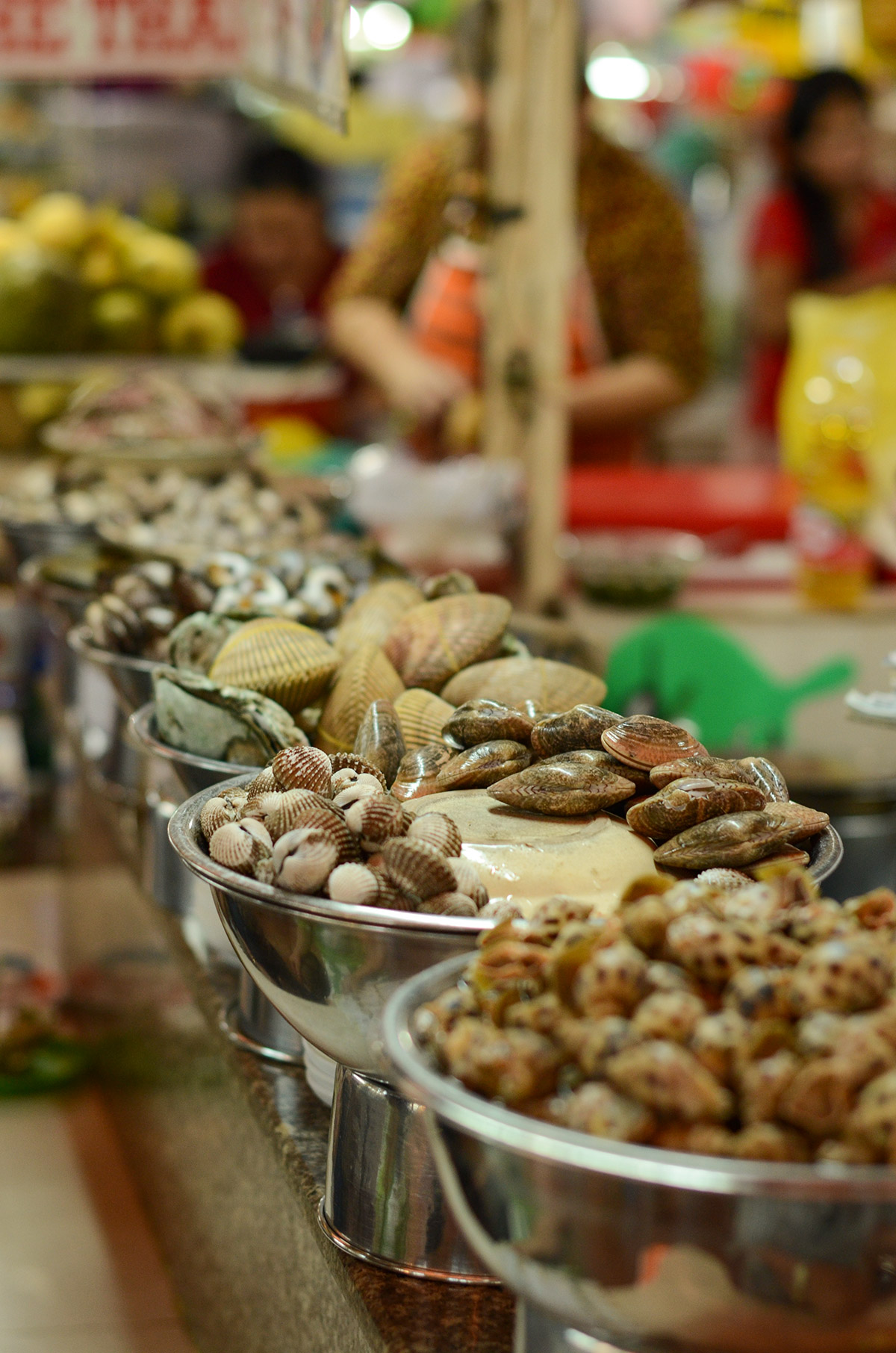 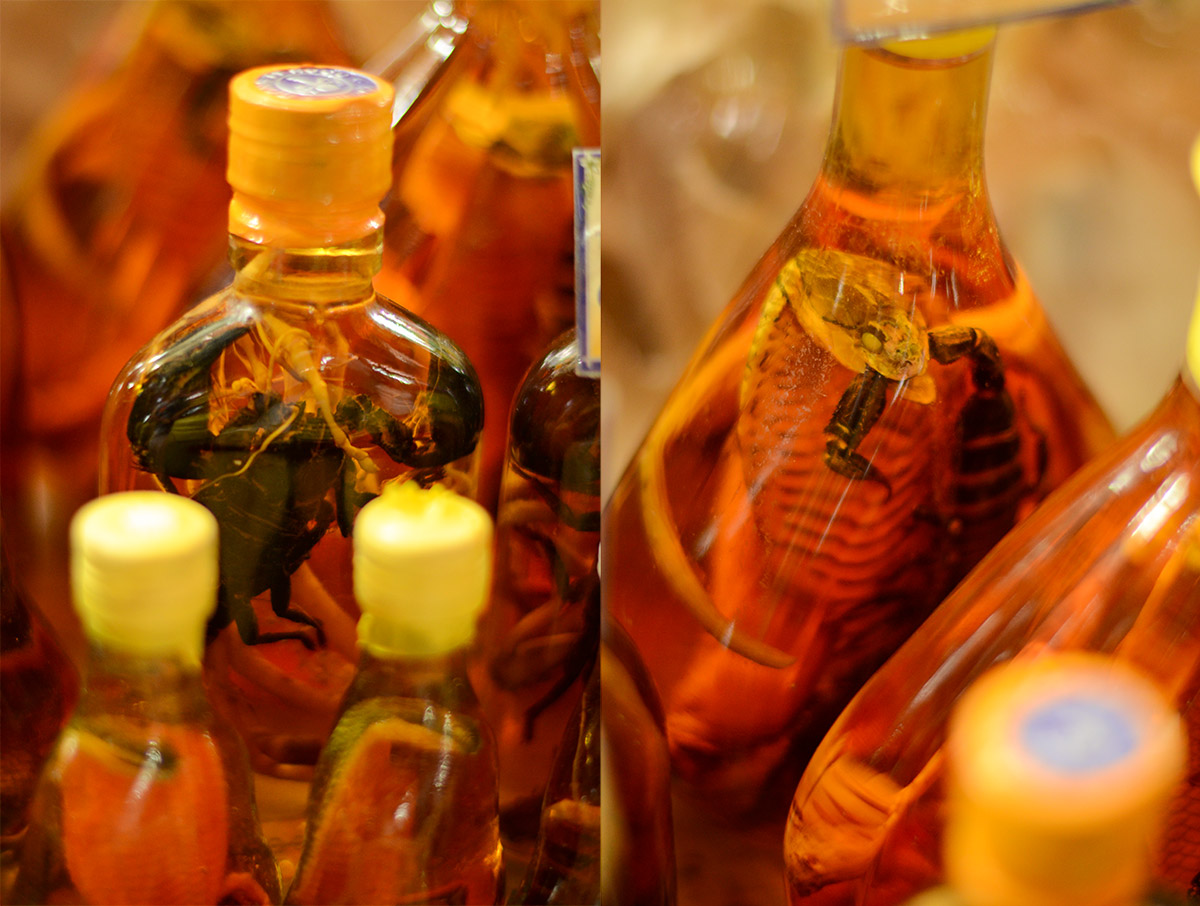 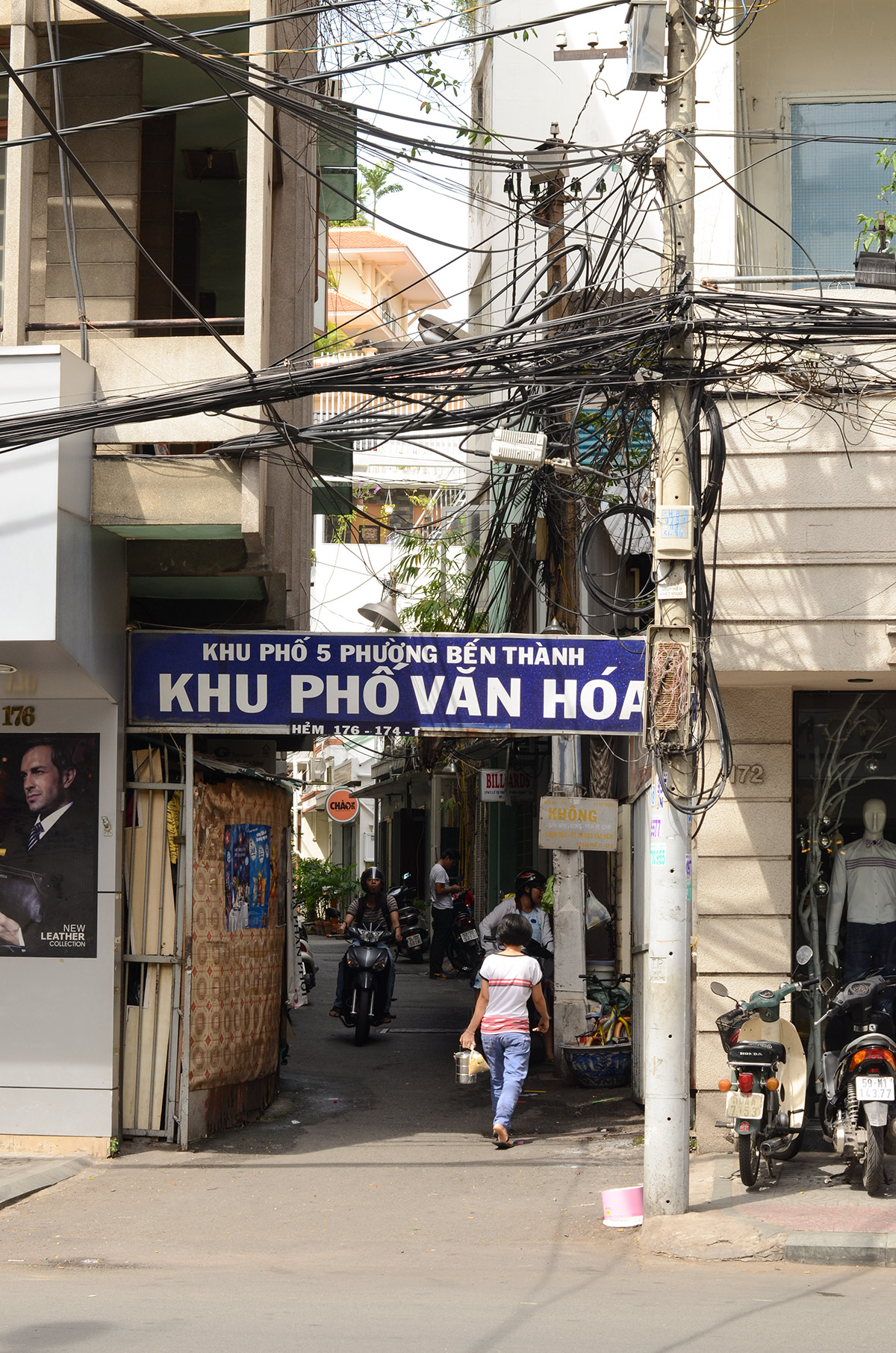 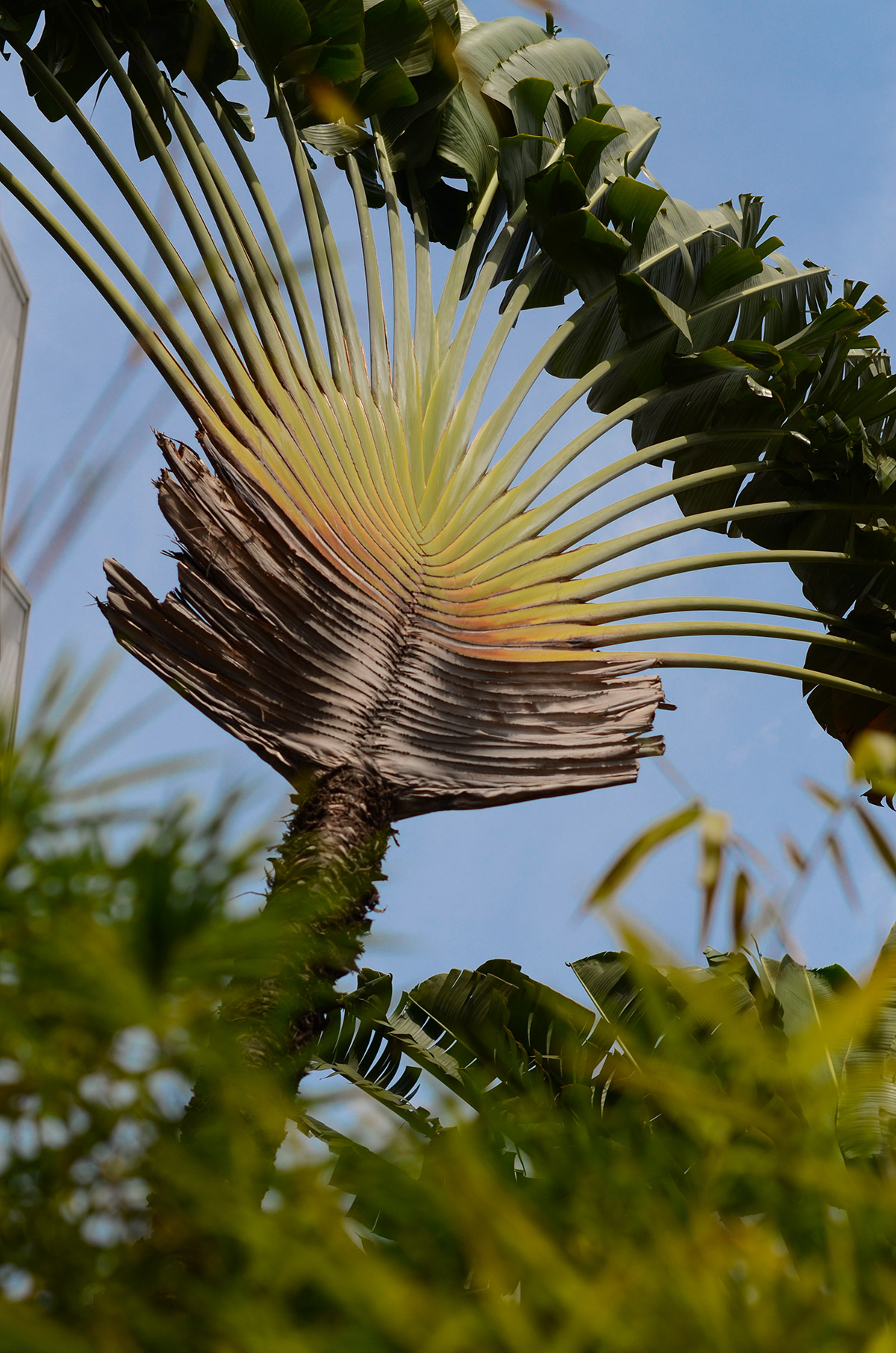 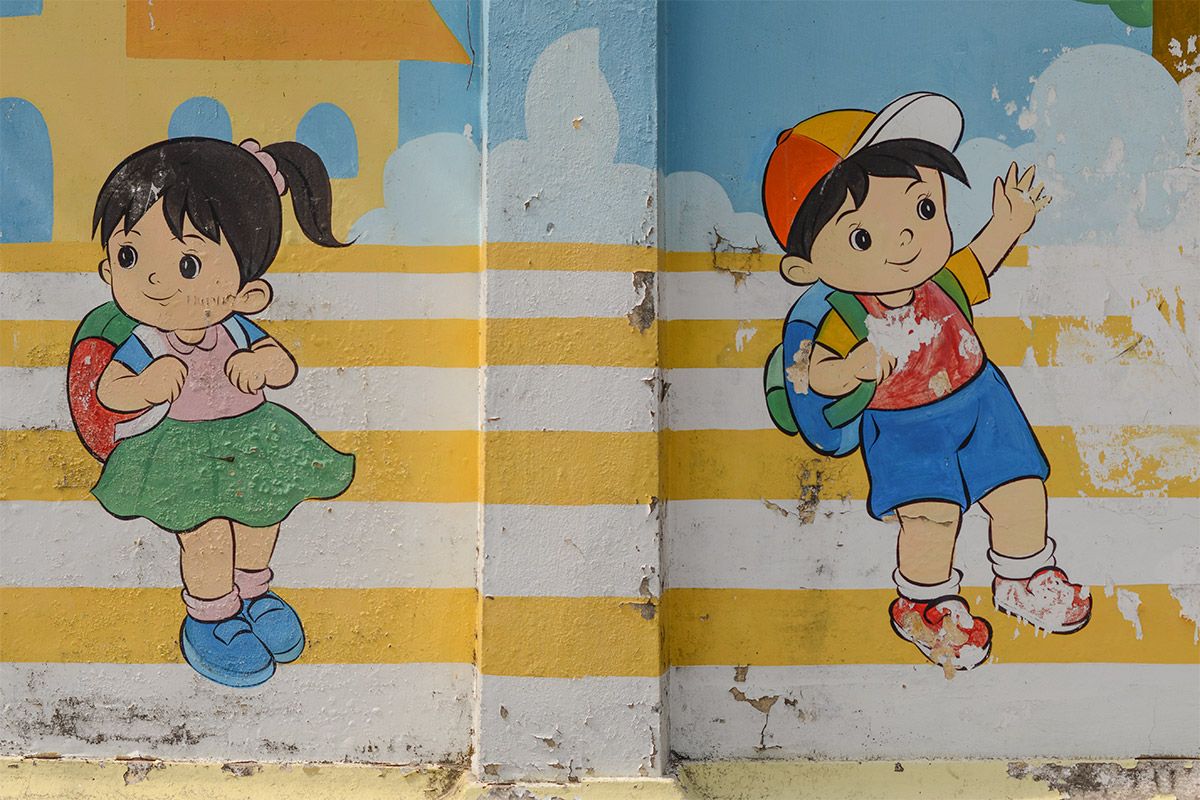 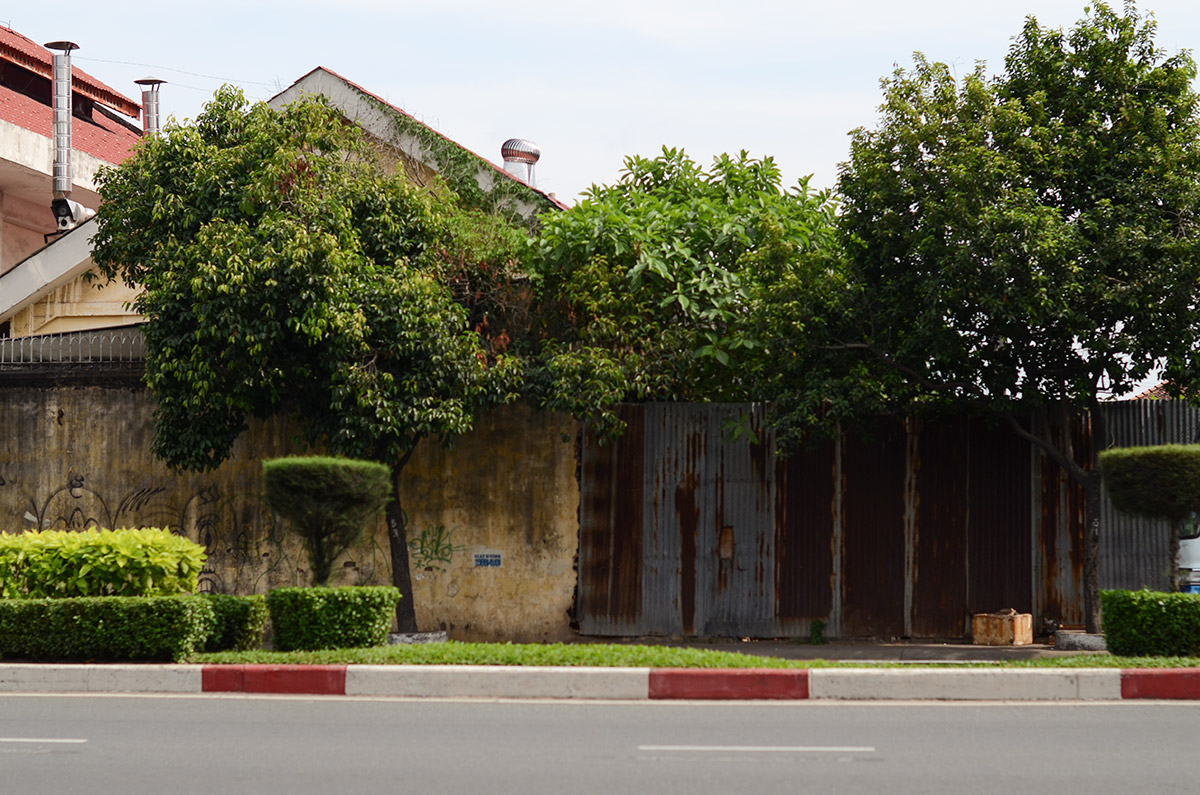 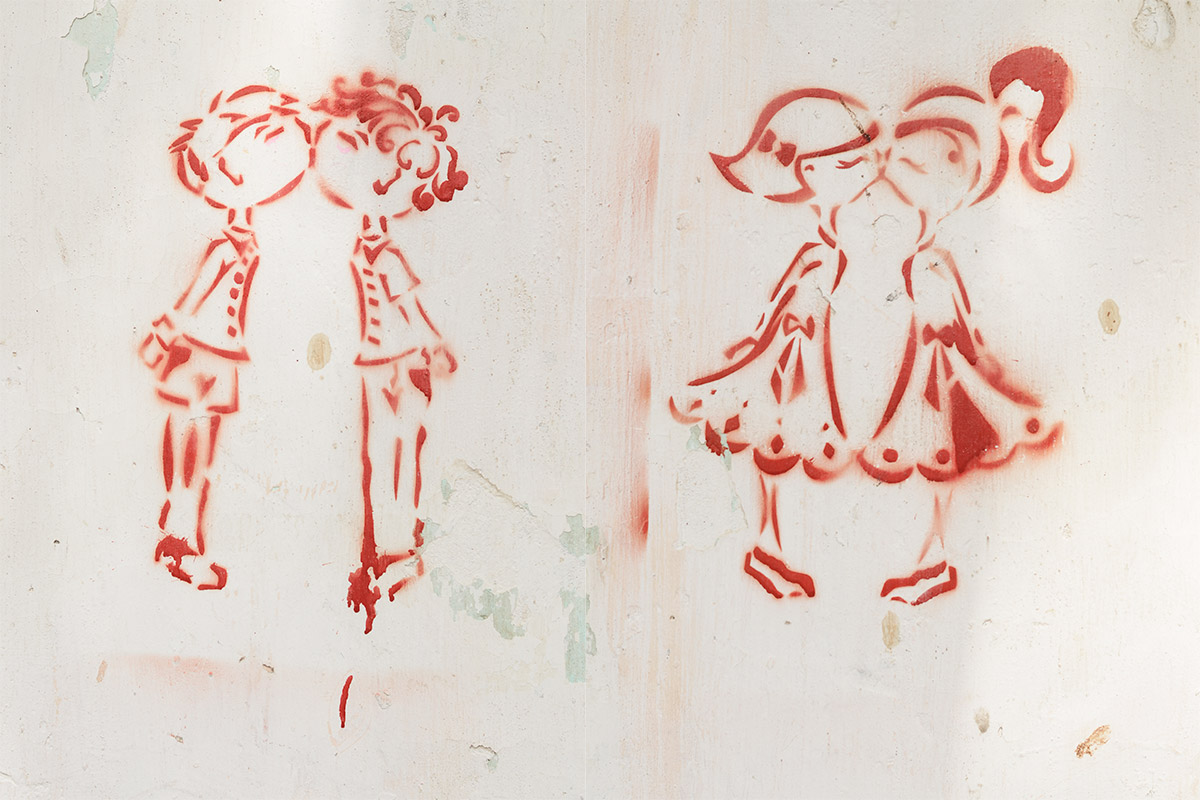 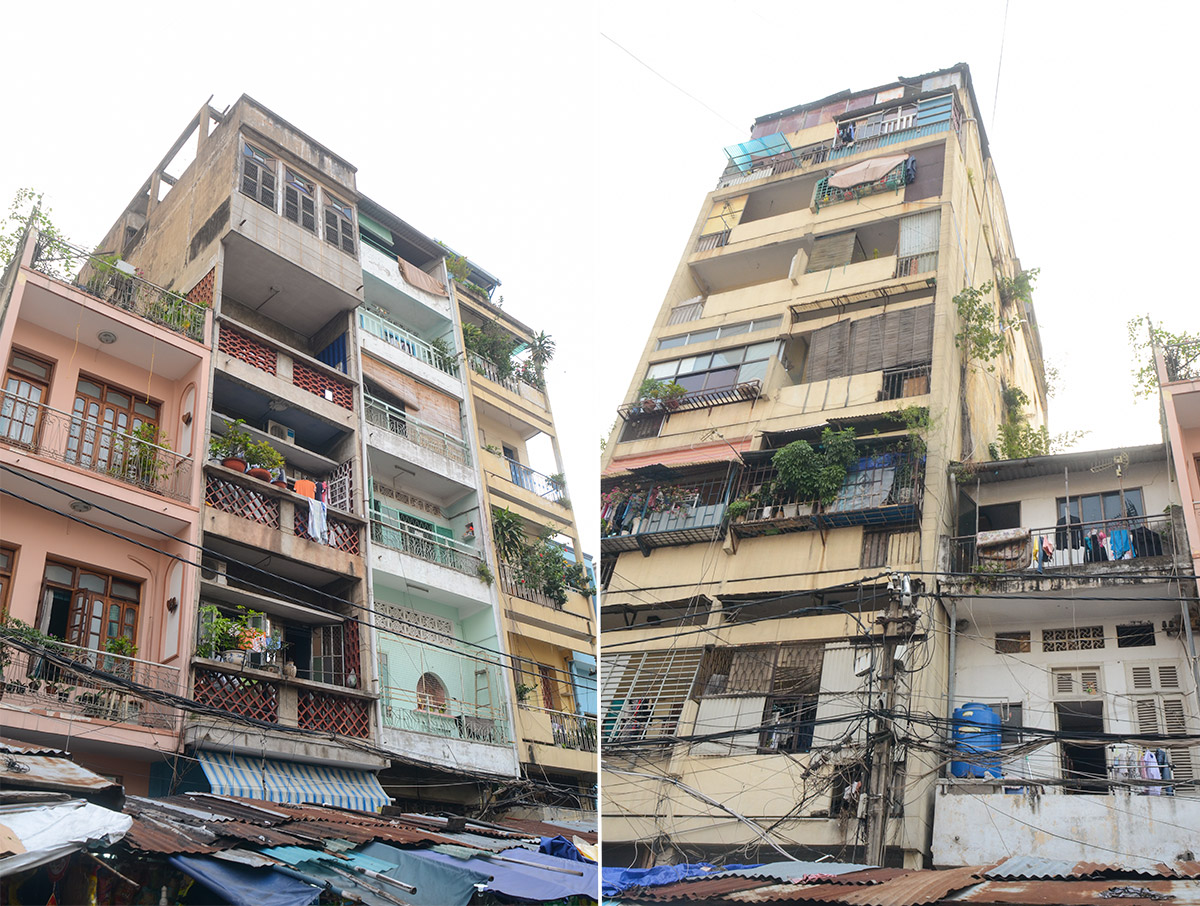 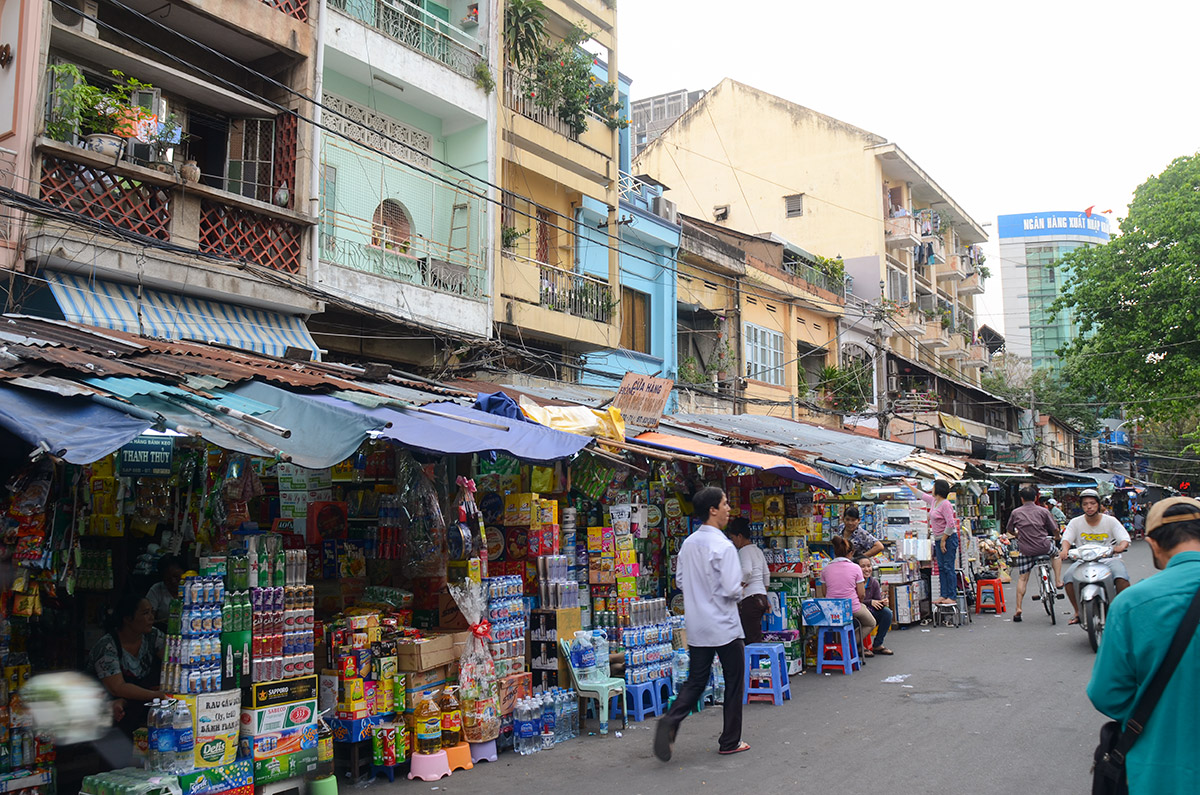 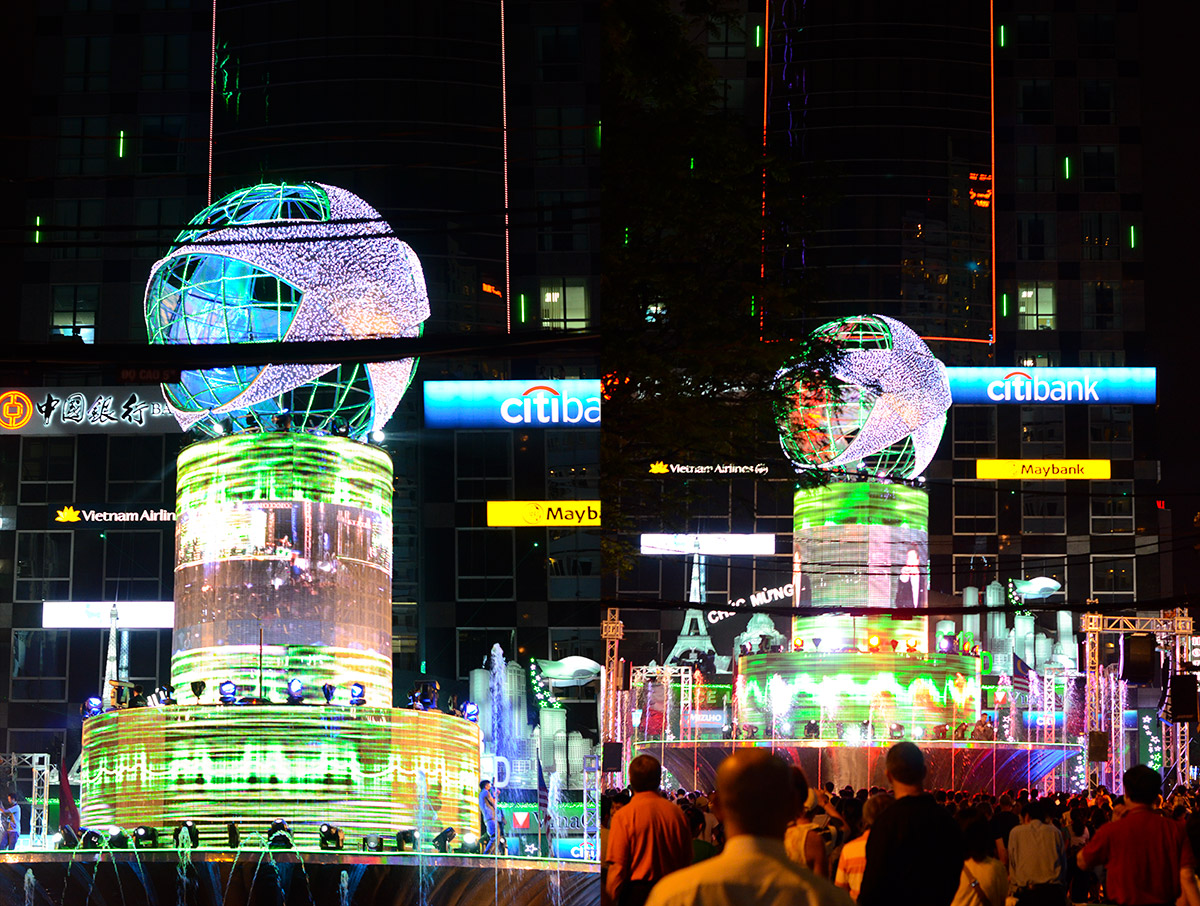